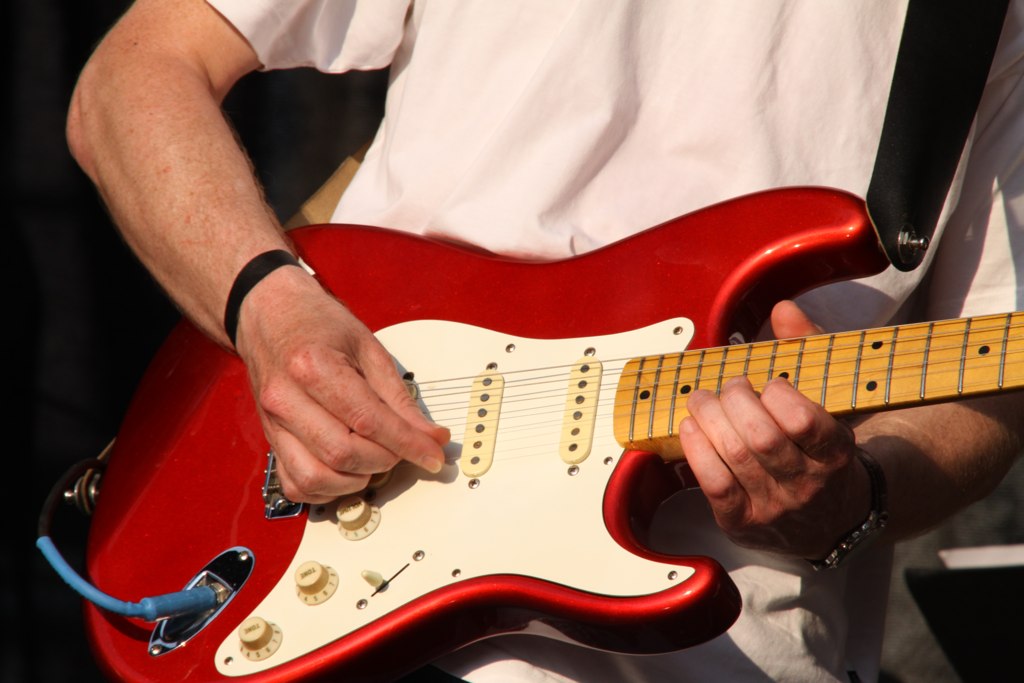 Prior to the launch and prominence of YouTube for the promotion of video content, Independent musicians have always had difficulty promoting their content. In contrast with musicians and artists who have record labels to support them, they have a hard time promoting their content to an audience on a global stage. However, YouTube has created an equal opportunity for them which brought an end to these difficult times.

Currently, independent musicians can enjoy a similar opportunity of becoming successful through YouTube just like an artist supported by a huge record label. Therefore, we will provide a couple of important marketing tips that can be implemented by independent musicians to generate more YouTube subscribers and achieve their musical dream.

Create An Opportunity For Covers

Even though you have a database of original songs that you have completely put your best into creating, publishing them on YouTube doesn’t mean automatic success. Unless you have a good number of loyal subscribers on your YouTube channel, several YouTube users will neglect your music as this is usually applicable for musicians and artists who just created a YouTube channel.

Rather than diverting all your energy on compelling people to listen to your originals, you can concentrate on doing covers for a couple of months. For instance, in 2007, a Florida-based band named Boyce Avenue started by two brothers, Daniel Manzano and Fabian Manzano began to publish their past and present popular songs on YouTube. They were able to generate millions of views from many of their videos through their remarkable performances and regular uploads.

Also, the band continued to improve their originals and in March 2008, they released “All You Are Meant To Be” which was their first album. This success was due to the record label deal they had with Universal Republic in 2010. The band currently has its record label, creates its content, and provides support to prospective musicians.

You don’t have to regularly release originals and covers every week if you intend to earn a lot of money from your musical talents. An excellent method for independent musicians to grow and establish a solid YouTube presence is by offering tutorials. Many individuals always desire to learn a new instrument and you can use this opportunity to teach and create masters of specific instruments or songs.

A significant example is Marty Schwartz, who is a prominent guitar trainer that has established a career for himself teaching guitar lessons alone on YouTube. He currently boasts of over 2 million YouTube subscribers on his channel and among the most reliable guitar trainers that are known for teaching pop and rock music.

Before Schwartz became a YouTube giant, he was previously an elementary school teacher. He was later laid off which was a misfortune that eventually yielded a good result as he began to showcase his talent in guitar playing on a global stage. Schwartz has published numerous comprehensive guitar lessons on thousands of popular songs from Radiohead to Led Zeppelin to The Beatles. He currently earns a six-figure income annually from YouTube.

Mix Your Music With Humor

If you are a musician who can crack jokes, you can get inspiration from popular content creators from Stevie T, multi-instrumentalist, and Jared Dines, a guitar prowess. They have perfected the art of infusing humor into their music.

Dines currently has about 3 million subscribers on his YouTube channel. He began as a cover artist that majorly focuses on uploading metal performances from pop music. Later on, he improved and began to perform parodies and collaborate with other YouTube artists such as Stevie T.

Canadian born musician, Stevie T began his rise to popularity on YouTube from metal covers. But he actually became popular through parodies where he imitates the limited guitar playing skills of artists like Lil Wayne and other subcultures and subgenres in metal songs. Nine years ago, he uploaded a video named “How To Play Guitar Like Lil Wayne”. This video generated more than 3 million views on YouTube and many other videos with millions of views are also on his channel.

Have A Solid And Active Social Media Presence Across All Platforms

One of the most effective social media platforms that can take independent musicians to the top in no time and can also help them to generate passive income for themselves is YouTube. But it would be unwise to depend only on YouTube as you would need your subscribers to share your content on other platforms.

If you truly want your channel to grow and become popular, you need an active social media presence on other platforms like Facebook and Instagram. You can include a call to action button that can urge your YouTube subscribers to share your video link and follow your page on other social media platforms. This method can help your followers to remain updated on your uploads.

Get Good Audio and Video Equipment

Considering that YouTube is a video sharing platform, it is important to invest in a good tripod stand and camera to ensure that all your videos are of high quality. These two sets of equipment will enable you to shoot high-quality videos yourself. You can try out different angles to infuse vibes into your videos. Additionally, it is important to invest in excellent video editing software that can make you include creative transitions and effects into your video. Video editing software can help you create remarkable videos, especially in your original material. This can be maximized by independent musicians, particularly those who are limited by funds to shoot high-end videos.

Also, you need a good audio gear as recording through mobile devices no longer trends. Combining digital audio workstations (DAWS) such as Ableton with entry-level sound systems can help you discover more about audio production and record top-quality videos.

Work With Other Independent Musicians

Collaborating with other independent musicians has become much easier and also an avenue to grow together on YouTube. If you have never collaborated with another YouTuber, you can follow these steps to start and establish a conversation that could result in a productive collaboration.

Identify a content creator or musician in your industry. For instance, look for musicians in the genre of rock music if you are a rock musician.

Look for a YouTuber having a bigger fan base and the one that owns the channel that regularly generates a greater number of views.

Develop a shortlist of possible musicians that you can collaborate with and reach out to them.

Always keep in mind that you require a specific authority of your own before reaching to other YouTubers in your industry. It would be hard to find anyone who wants a collaboration with someone who isn’t generating views on YouTube.

Previously, it was much easier for independent musicians to grow and establish a solid brand on YouTube in the late 2000s as the platform was not as huge as it is today. However, there is a difference in the current state of affairs. Almost every industry available has countless talented individuals who have generated millions of subscribers which has made the platform more challenging for upcoming musicians to garner subscribers and views.

However, consistency and perseverance are the keys without worrying about your little beginnings. You might discover when starting out on YouTube that generating views and subscribers goes beyond uploading high-quality videos and this can dampen your spirit. However, you need to stay strong whenever you are in this situation.

Continue to improve on your music, video, and audio production skills and stay consistent with your uploads. Once you follow the tips already outlined and you implement them, you will surely achieve your objectives.

Whenever you need someone to motivate you, an ideal candidate is Tom MacDonald. He was previously a wrestler but later became a rapper who generated about one million subscribers from the first video he uploaded in 2014 produced by himself and his girlfriend. 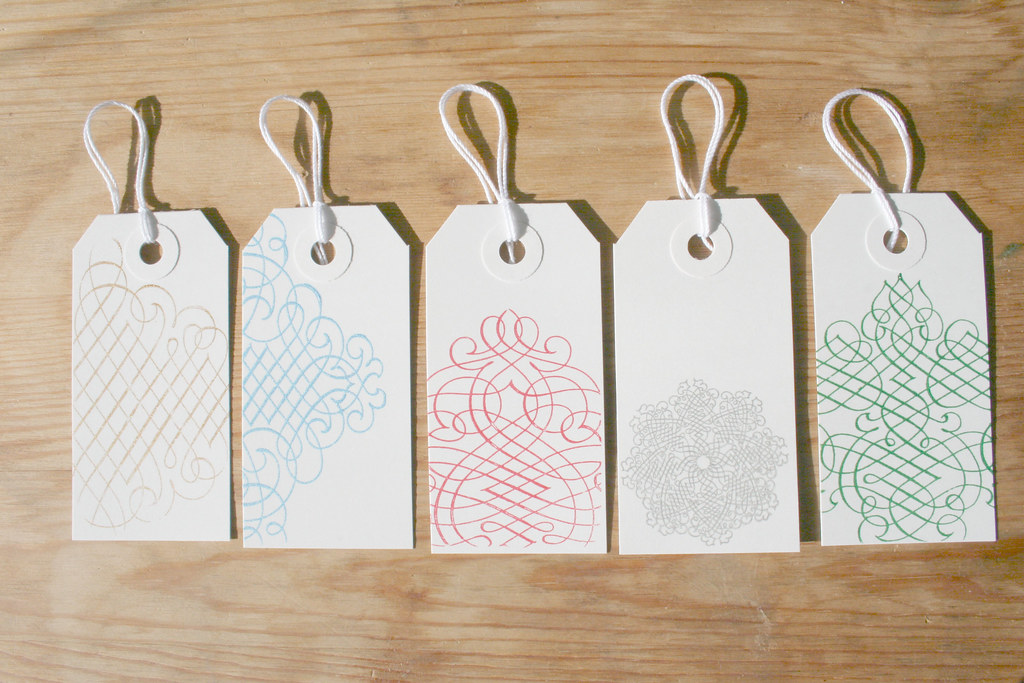 Secrets of the Best Video Title, Description and Tags 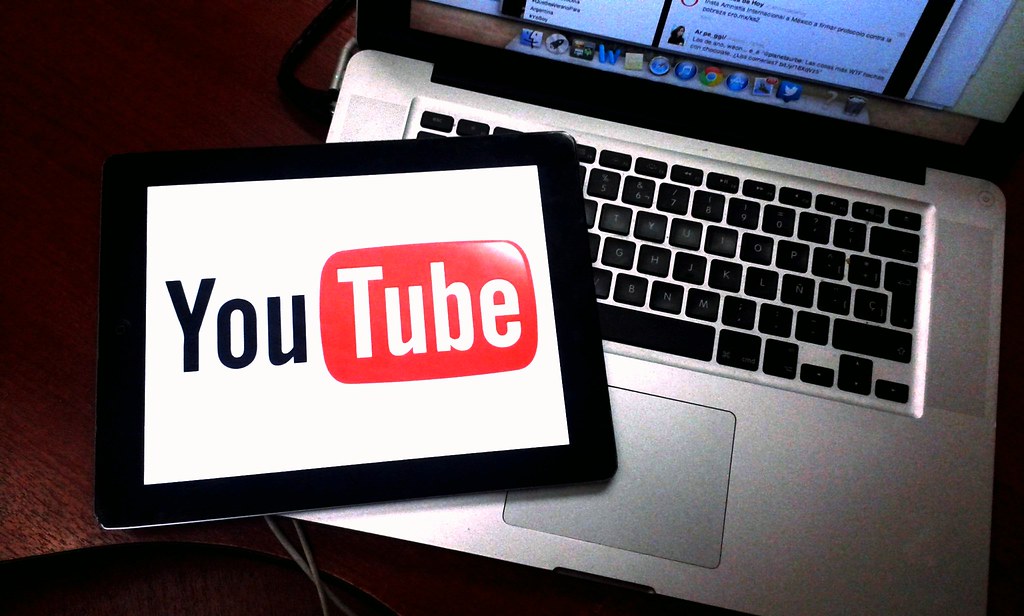 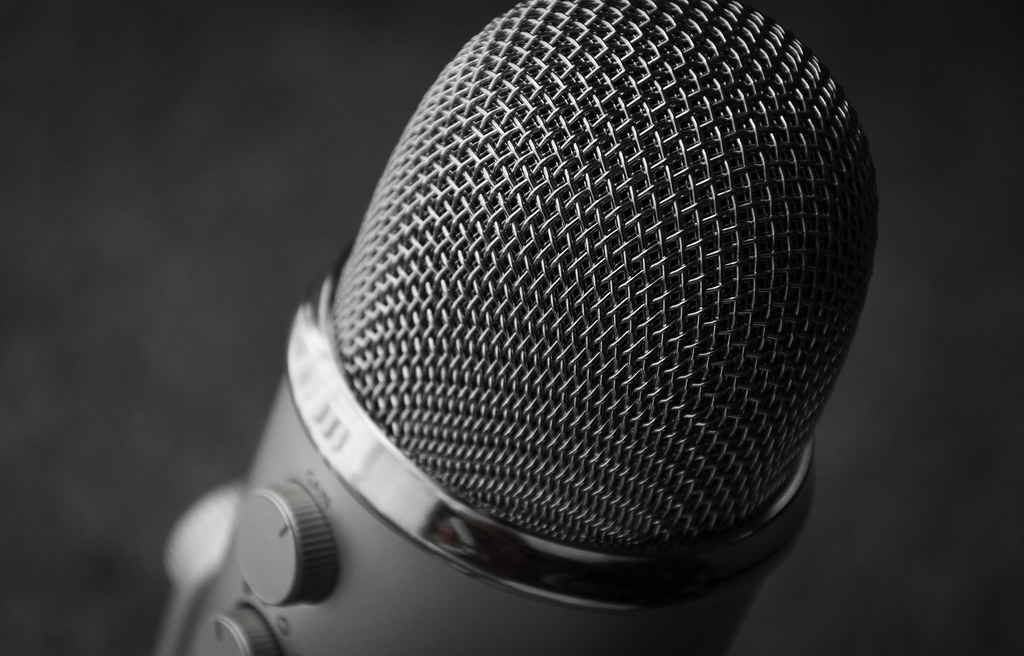 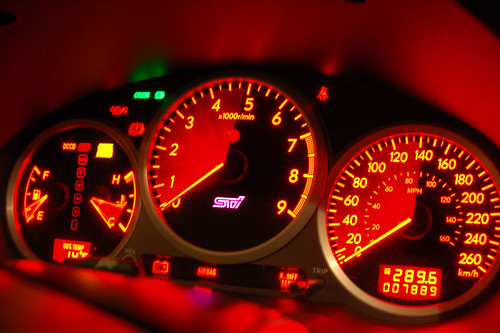 YouTube Metrics for Measuring Your Success
Contact Support
Please check if your question is answered.
Otherwise we will be happy to assist you.
You'll get an email reply within a day.